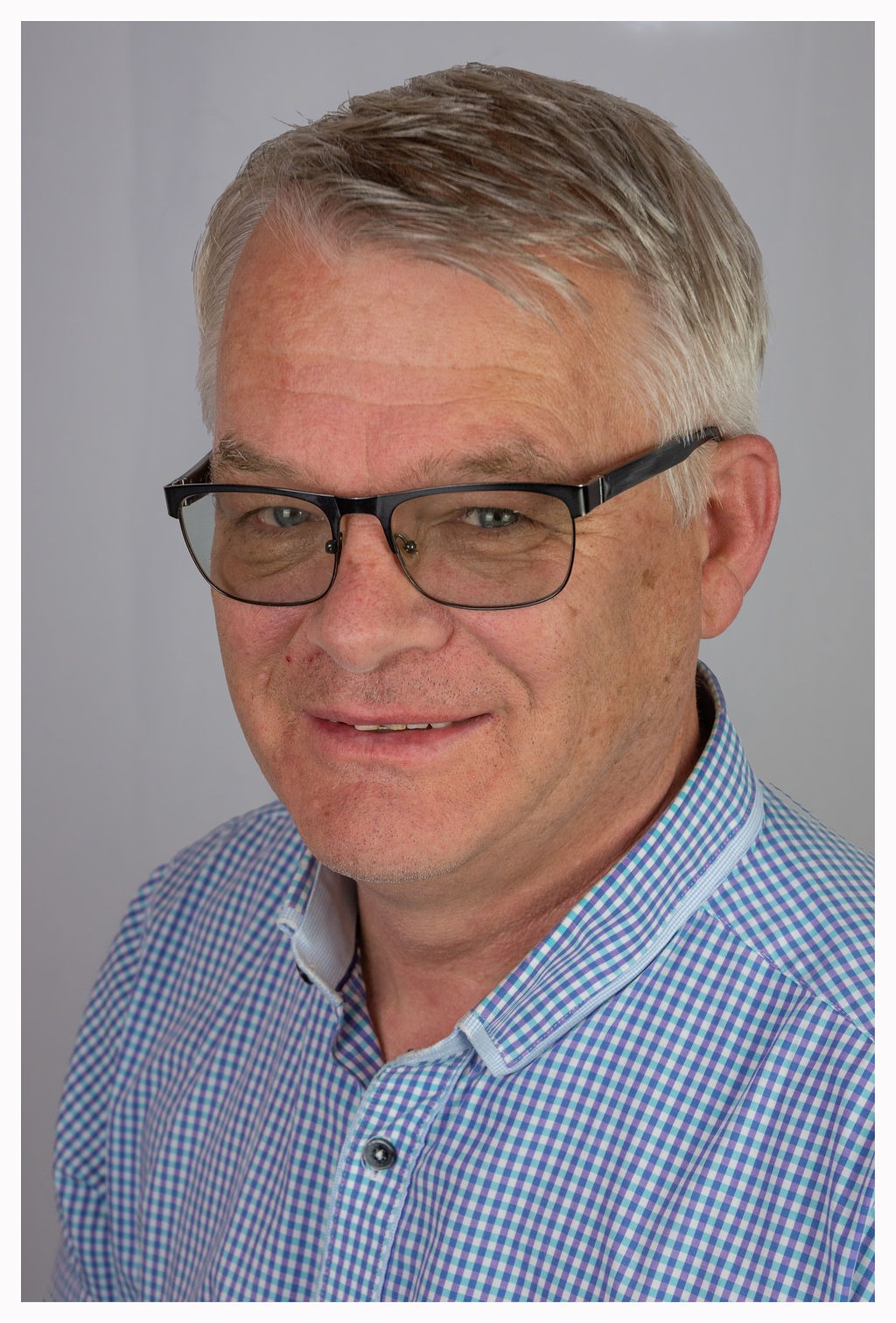 As I write this report, we are awaiting the latest directive from the Government, so what I have been planning may change once again. However, I write with confidence that God has everything in his care and
control.
Whilst I was unable to do the Harvest Experience, as had been done in previous years, planning the programme and inviting the schools into the church, I did set up the church with prayer stations. This was in
order that the church experienced Harvest, that people could give thanks for all that God provides and in order that we could think about our duty of care to the natural world.

For ‘Harvest of the Flock’, Amanda brought in some of her crochet work, demonstrating how wool can be used to make garments and, on other displays, there were the usual artefacts, nets, shells, clay pots, bread and flour etc. On a personal note I found that this year’s Harvest festival was very special, not least because all the flowers and vegetables on the five displays in the main body of the church were grown by Dawn in our garden and, with the main display that Brenda did, the church did look
fabulous.

It was made even more special because the week of harvest was the week the church reopened for its first communion for 8 months.
We have also started a new in-church service at 9:30am which is an ‘All In’ service. It has been well received and we have been encouraged to witness a large range of people attending. In particular, there were four families
who all enjoyed this new service and many others who have indicated that they will be attending the 9:30am service in the coming weeks. As you will have read elsewhere, we are following the theme ‘Backwards to Christmas’, so we started with the Resurrection. In church, at the current stage, is a cross with stones at its foot with peoples hopes of what new life after Covid
may be.
‘Open the Book’ has film-recorded its second story for the local schools. The first story/film is now being watched by the schools in the town, as well as schools in the surrounding villages. The story we have just recorded
was the story of the two sons, one who promised to help in the vineyard and then changed his mind and the other the one who said he would not help but then realised that it was the right thing to do. To make the
‘production’ complete, we also recorded the puppets playing along with the song ‘Simply the Best’, a parody of the famous Tina Turner song.

As the Children and Families Worker I would ask for prayer for our children, our young people, their teachers, their lecturers and their families. May God bless us all.